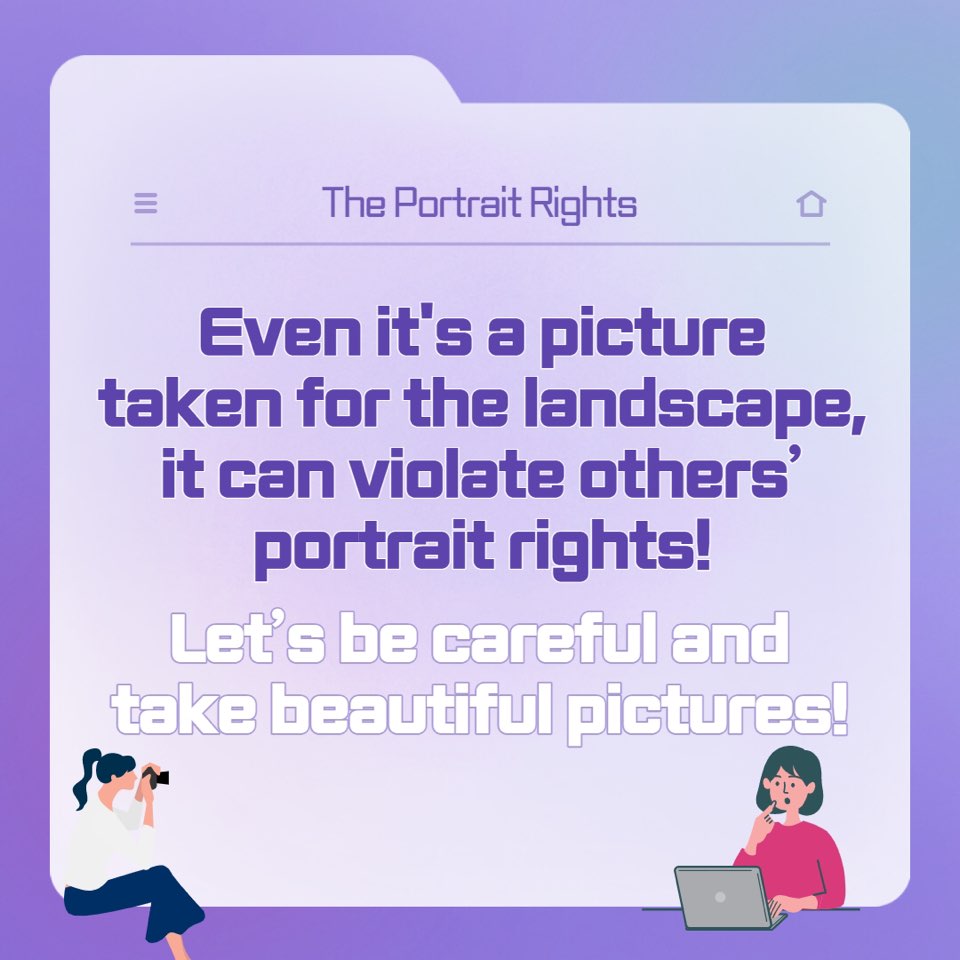 Infringement of portrait rights is a tort in Mexico. However, it may not be illegal in all countries. In other countries, the rights are governed by the law of the country in which the likeness of the individual was used. Post-mortem rights are also recognized by Mexican law. If you think your likeness has been used for a commercial purpose, you should contact a lawyer to see if your rights are protected.

The right of publicity is an intellectual property right that protects individuals against misappropriation of their identity or name. The federal government has also recognized a related statutory right to protect against false endorsement. Most states recognize the right of publicity, though they differ on posthumous use and inheritance. To protect an individual’s identity, the right must be exercised. This can be done by obtaining a court order and granting permission.

In Mexico, rights are recognised after death. For example, a right owner can grant an exclusive or non-exclusive license, sell or license their work, or grant an assignee the right to publish their name. In addition, rights are recognized in the context of publicity. These rights can be enforced by an assignee, licensee, or entity. But it is important to remember that these rights do not always apply to natural heirs.

Infringement of portrait rights is a tort